The Romanian names Transylvania or Ardeal, Erdély in Hungarian, denominate a geographical and historical area with a colourful history. Today, Transylvania belongs to Romania. The origin of the German name, Siebenbürgen, has not yet been finally determined. Although there is evidence that the German name Siebenbürgen has been used since the 13th century. Over time, this German name was related to the Seven Sees, or administrative units, established by the German settlers. For centuries, the term Transylvania had only been used in written texts. It is derived from the Latin name “trans silvas”, meaning beyond the woods – from a Hungarian perspective. 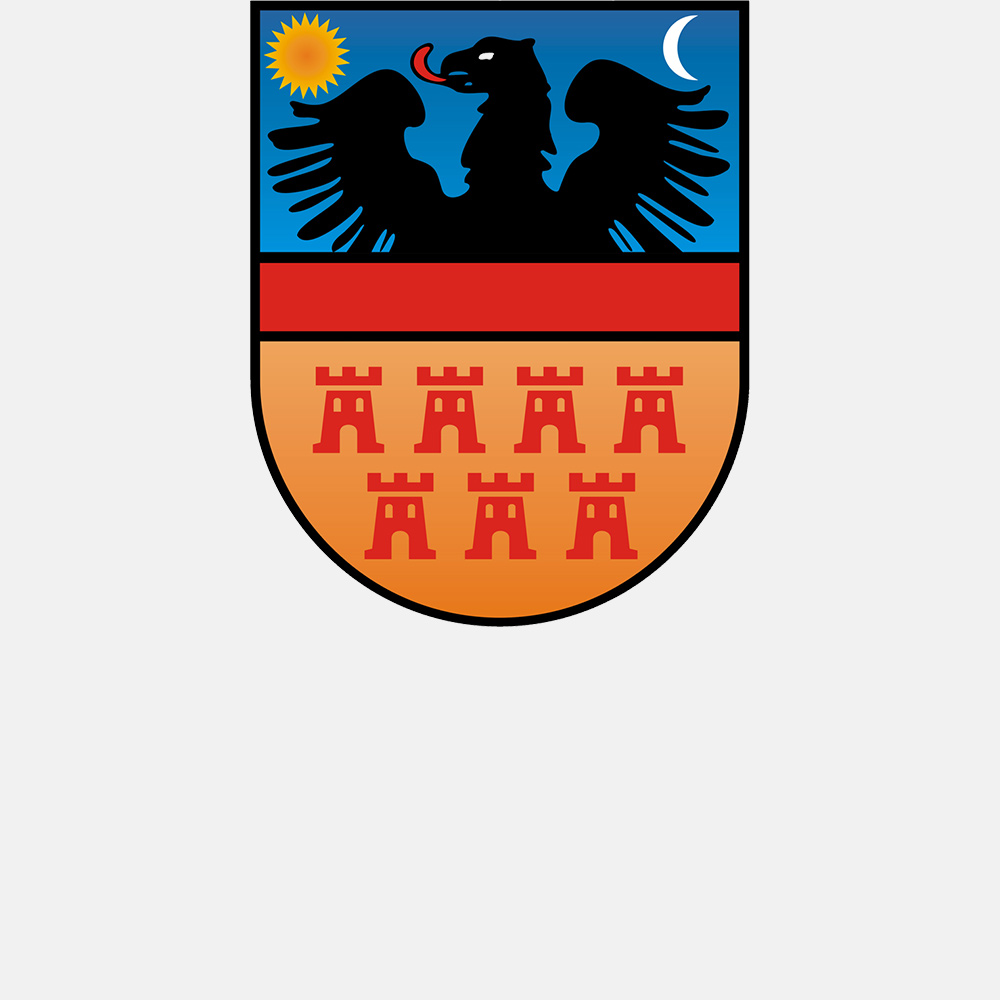 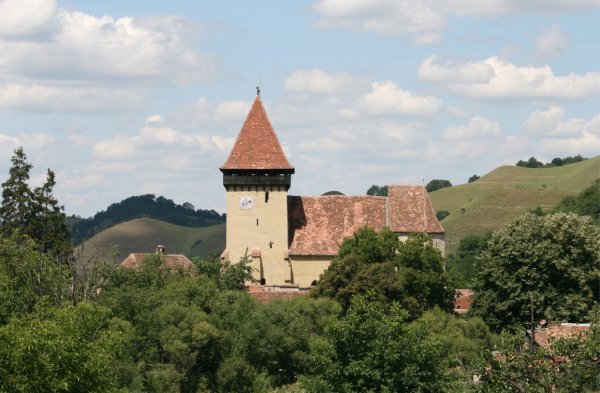 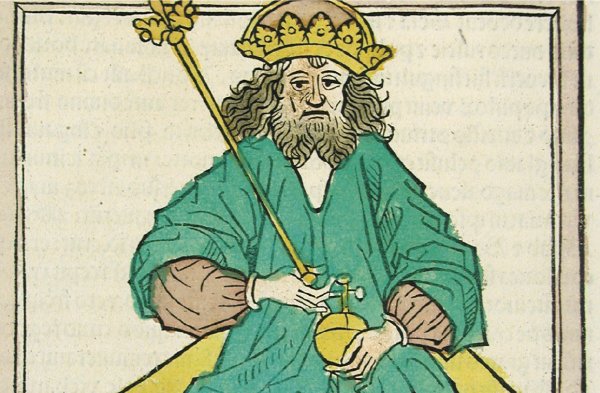 This site uses cookies to give you the very best experience. By continuing to browse the site you are agreeing to our use of cookies. Find out more